Expect some down 'n' dirty rock 'n' roll vibes from The Revivalists, who are coming to Radio City Music Hall on Saturday 11th September 2021! The New Orleans eight-piece are high-octane, high-energy, genre-defying, sweat-drenched fun and they know how to get an audience moving! Packing a punch with their mighty horn-section and lead singer David Shaw's impressive vocals, the chart topping band are bound to bring the feel-good show of the year – don't miss your chance to dance! 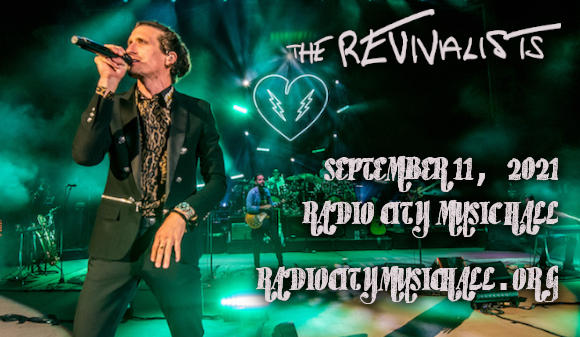