Mitski is set to perform at the Radio City Music Hall on March 24, 2022. This event is a part of her North American 2022 tour that begins in early 2022. Mitski took some time off from social media and tours for the past two years. She expressed concerns for her well-being and how she had been on constant tours for the past five years. However, her fans highly anticipate this tour as they have been waiting to see her live for some time now! Her recent single ‘Working for the Knife’ hints at the possibility of a new album, and if a new album is around the corner, you surely do not want to miss this event. Grab your tickets now! 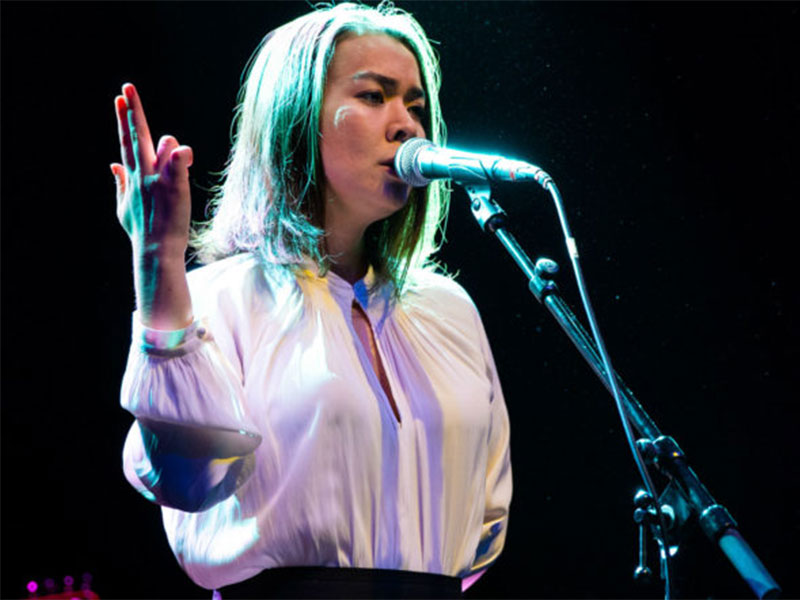 Mitski’s ‘Be the Cowboy’ album was released in 2018 and occupied the number 52 spot on Billboard 200. The album included famous hits such as ‘Washing Machine Heart’ and ‘Nobody’. Recently, she released her new single, ‘Working for the Knife’ produced by Patrick Hyland and video director Zia Anger. The song is about how a little kid with dreams has to grow up accepting the world's harsh realities. It resonates with people engulfed in all the work chaos and have no time to work on their passions or desires.
This event is part of a highly anticipated tour that begins in North America and heads towards the UK later in the year. Fans have been eagerly waiting for something as the last they saw her was in 2019. Mitski took some time off for herself because she had been on constant tours for over five years and she felt that she needed a break. However, this long pause only makes her upcoming tour more exciting, which is why tickets are selling out fast. Grab yours today for a great seat in the house and enjoy the much-awaited return of the indie rocker!