Taking America by storm with her debut headliner tour, the incredible soul and hip hop sensation Lizzo will be performing at Radio City Music Hall on Tuesday 24th September 2019 for the second night in a row! The Cuz I Love You Too Tour sees the phenomenal performer dropping her joy-filled bangers on stage, like recent single “Juice”! Get ready for a high-octane party with one of the hottest talents in the charts! 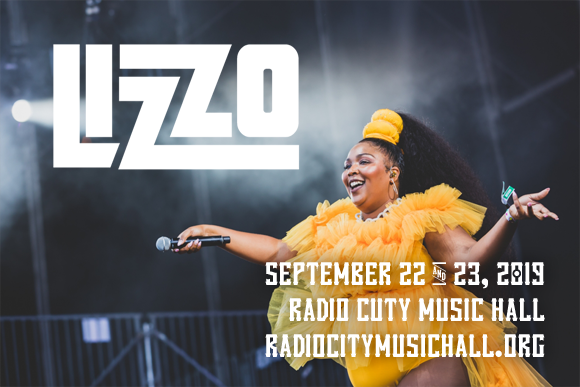