Country music sweetheart, Kelsea Ballerini, celebrates the release of her new Subject to Change album in New York City as she begins her 2022 Heartfirst Tour at Radio City Music Hall on Saturday, September 24th 2022. Grab your high heel boots, throw on a fashionable cowgirl hat, this is a huge 90s revival of the best country music. So, buy your tickets and let’s get some “Heartfirst,” and “Love Is a Cowboy.” This whole tour is going to be pure country-pop and straight out of any 90s country mixtape, so come on down to NY and hear Kelsea’s new album, live before anybody else! 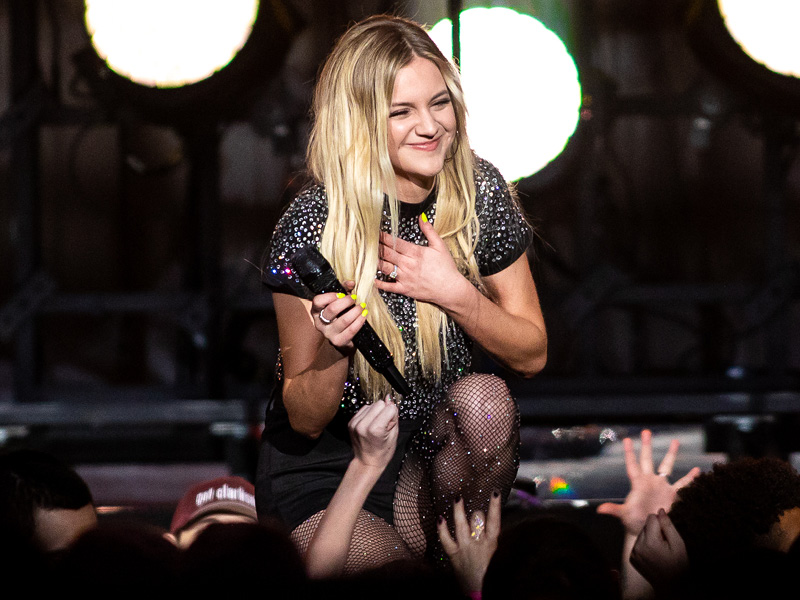 Subject to Change, the brand-new album from Kelsea Ballerini promises 17 songs and a nod to the women of '90s country, due out in September this year. The tour is named after her lead single, “Heartfirst,” which is currently climbing the country charts and currently sits comfortably at number 24 on the Country Airplay, and number 25 on the Hot Country Songs charts. "Love Is a Cowboy" is the only other song from the album she's shared with fans ahead of its release.

“In my younger years, the idea of change scared me. It had proven to be a faceless force that patterned my past with uncertainty,” Kelsea shared in a promotional video on Instagram. “Only in the gift of growth have I learned that in the stark and constant juxtaposition of life, living happens. That when I unclench my fists, un-dig my heels and unravel the architecture built by youth, a true metamorphosis can happen.” "This is a season of becoming, healing, loving, dancing and feeling," she continues. "And like everything, it is subject to change."

Subject to Change is the follow-up to her 2020 album, Kelsea, which spawned the hit singles “Half of My Hometown” with Kenny Chesney, “Hole in the Bottle,” and “Homecoming Queen.” Kelsea’s first two albums produced seven charting songs on the Hot Country Songs and Country Airplay charts. She has four number 1 singles on the latter, starting with her debut single "Love Me Like You Mean It", followed by "Dibs" and "Peter Pan."