The sensational Kehlani are embarking on the Blue Water Road Trip this summer! The 28-date trek will send the R&B songstress across the U.S., including a much-awaited stop in New York City! Due to popular demand, Kehlani will be performing a two-night run at the Radio City Music Hall! A second night, on Wednesday 10th August 2022, has been added to accommodate their many fans who are keen on seeing Grammy-nominated artists perform their specially curated setlist. Apart from Kehlani, the show will also feature special guests Destin Conrad and Rico Nasty! If you’re a Kehlani fan, you better grab your tickets fast! 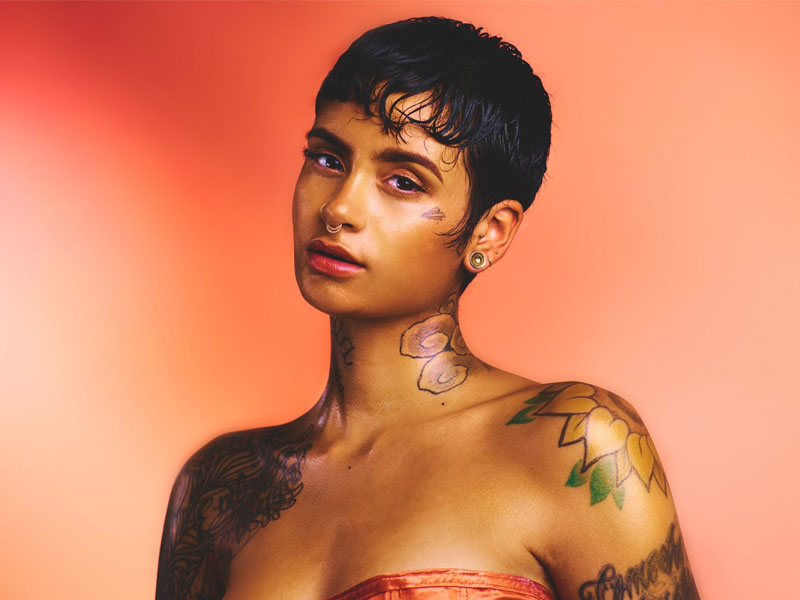 Kehlani first stepped into the spotlight when they auditioned for America’s Got Talent with their pop cover group, Poplyfe. The judges particularly mentioned that Kehlani was better off as a solo act. After their stint with Poplyfe, Kehlani was contacted by America’s Got Talent host Nick Cannon. He sent them to work in the studio with top producers, resulting in their independently released mixtapes, Cloud 19 and You Should Be Here. The mixtapes were well-received by fans and highly regarded by professional music critics. Their sophomore mixtape, You Should Be Here, successfully entered the mainstream charts, peaking at number 5 on Billboard’s Top R&B/Hip-Hop Albums and number 2 on the Top R&B Album charts. Moreover, You Should Be Here earned Kehlani their first Grammy Nomination for Best Urban Contemporary Album.

In 2020, Kehlani released their follow-up album, It Was Good Until It Wasn’t. The record was preceded by singles, “Can I,” “Toxic,” “Everybody Business,” and “F&MU.” The record peaked at number 2 on the Billboard 200. The album received stellar reviews from critics, with some writers praising it for “its variety and for not sounding monotonous.”

This year, Kehlani is promoting their latest album, Blue Water Road. Kehlani was the lead writer in all 13 tracks and the record features Justin Bieber, Blxst, Thundercat, Sud, Ambre, and Jessie Reyes as guest artists.

Tickets to see Kehlani on their second night at the Radio City Music Hall are now available!