The DUO Legends Erasure comes to Radio City Music Hall on Friday 21st January 2022 with over 37 years of worldwide hit songs and memories that have been attached to their music over the years. Andy Bell, an LGBT icon, will be performing alongside his partner on their Neon tour right here at Radio City Music hall. Getting goosebumps as I type this, From "A little Respect" to "Love to hate You" to "Blue Savannah", so many memories packed in these songs and many more.
Get your tickets now; sales are moving fast, and tickets can run out any minute! 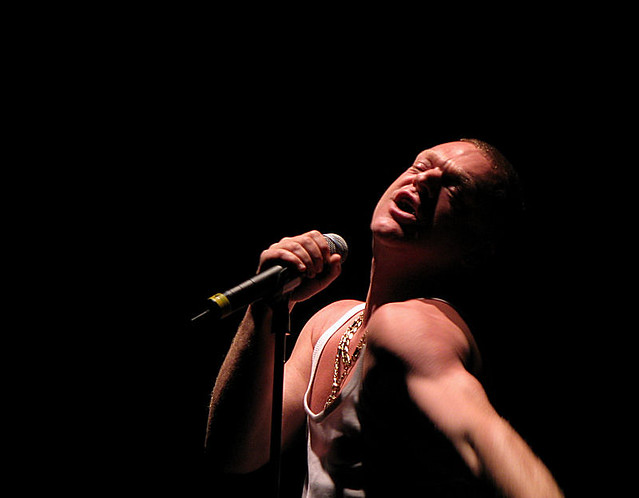 Andy Bell and Vince Clarke founded the electropop duo Erasure in 1985 in London. Since the release of their fourth song, "Sometimes," in 1986, Erasure has been one of the most successful bands of the mid-to-late 1980s and 1990s. They have 24 consecutive UK Top 40 hits between 1986 and 2007. 37 singles and EPs had reached the UK Top 40 by 2009, with 34 of them peaking at No. 10 or higher. Erasure received the Brit Award for Best British Group in 1989 at the Brit Awards. Erasure's popularity extends beyond the mainstream music industry to the LGBT community. The band's openly gay singer Andy Bell has become a cultural figure in the United Kingdom.
Erasure released The Neon, their eighteenth studio album, on August 21, 2020.  Their highest-charting album in the UK for 26 years peaked at number 4 with this release. First played on BBC Radio 2's The Zoe Ball Breakfast Show, "Hey Now (Think I Got a Feeling)" before The Neon. According to the band, they made an effort to get back to their roots. Several of Clarke's older synths appear on the new album, which Bell describes as "getting back to the beginning."

Erasure announced the release of "Secrets" on May 13, 2021, as a single to be streamed or downloaded in advance of a new album called The Neon Remixed later that year. 'Secrets,' the band's 18th album's remixes, were published as a two-disc package on July 30. At number 33, with sales of 2,255 units, it entered the UK Albums List in August 2021, becoming Erasure's 23rd hit on the chart.] The band will tour the UK in October 2021 and make its way to the Radio City Music Hall Friday, January 21 2022. Relive memories and get that nostalgic feeling attached to the songs of these legends. 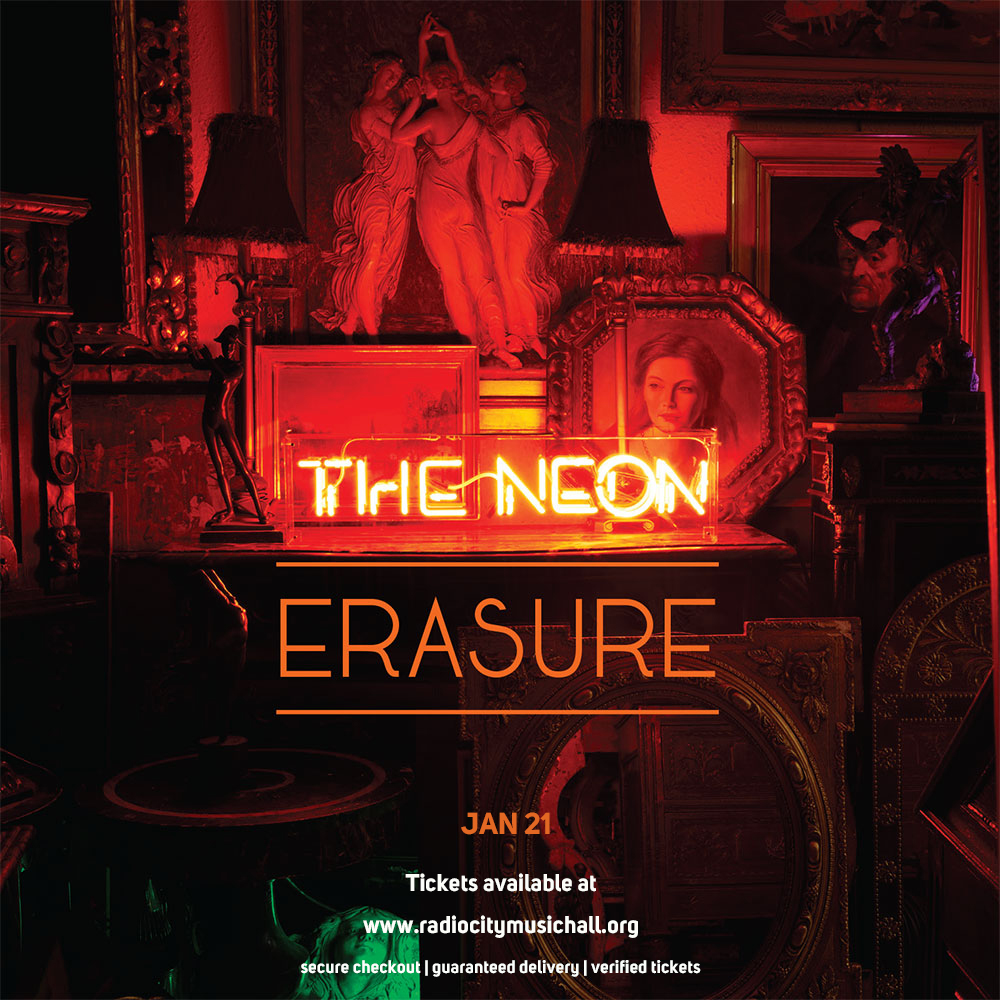