As one of the most exciting artists on the music scene right now – the hype that is surrounding Dermot Kennedy is out of this world! With his newly released debut album, Dermot Kennedy is a brand new singer, songwriter hitting the charts across North America and globally. As his music grabs the attention from the masses, Dermot Kennedy is about to take to the road and bring his material to his US fans! Book your tickets today as Dermot Kennedy performs live at Radio City Music Hall on Thursday 5th March 2020! 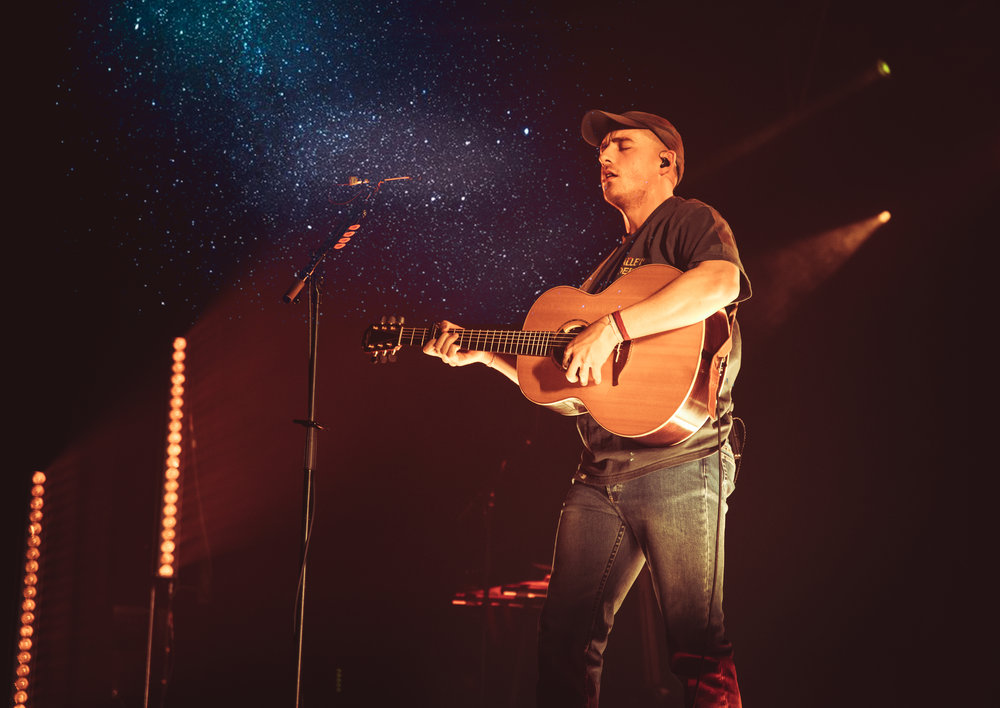 The Pop folk rocker, Dermot Kennedy started off back in his home town, County Dublin, Ireland, the talented artist realised pretty early on that he wanted to pursue a career in music and picked up the guitar at the young age of ten. Within just four years, Kennedy had started to write his own songs and by seventeen, he was more than ready to focus on performing and sharing his songs to the world. He begun to play concerts around Dublin. As his artist name started to gain attention, Dermot Kennedy entered into a local talent competition and won first place. This took his abilities to the next level and through word of mouth, the famous busking star, Glen Hansard had invited him to perform along side him on stage. This amazing experience gave him the strength he needed to progress and by 2018, Dermot Kennedy had become a success.

With his sales reaching the top on platforms such as Spotify in 2018, Dermot Kennedy was able to tour across the United States, Australia and Europe and became a sell-out for each one of his shows. He has also performed at Coachella and Lollapalooza festivals, along with a feature on NPR's Music Tiny Desk, now his songs are hitting the charts in the US, UK, Ireland and Europe!

Dermot Kennedy has proven he's got what it takes to be a global hit, this rising star is captivating music lovers around the globe with his latest material such as his chart topping single "Outnumbered" released in 2019. Although he's fresh on the scene, it's pretty clear to see that Dermot Kennedy is quickly becoming top of the one-to-watch list for 2019-2020. As he works his way up through the mainstream music scene, he is also taking to the road to celebrate his latest album release, Without Fear. His debut album has already received nothing but positivity and praise.

Get down to your nearest venue this coming Spring and catch Dermot Kennedy as he hits the road and brings his music to his US fan base!