Daniel Habif comes to Radio City Music Hall on Friday 25th March 2022 as part of his new Ruge tour that will see him touring more than 25 cities in the country. Daniel Habif is regarded as one of the most influential speakers in Latin America. His tour is not only limited to the U.S, but it also sees him visiting 18 countries through 2022-23. People seeking inspiration and motivation are always looking forward to seeing him live. He can capture the audience with his powerful delivery, which is why he unsurprisingly sells out venues. If you want to see Daniel Habif live, grab your tickets right now! 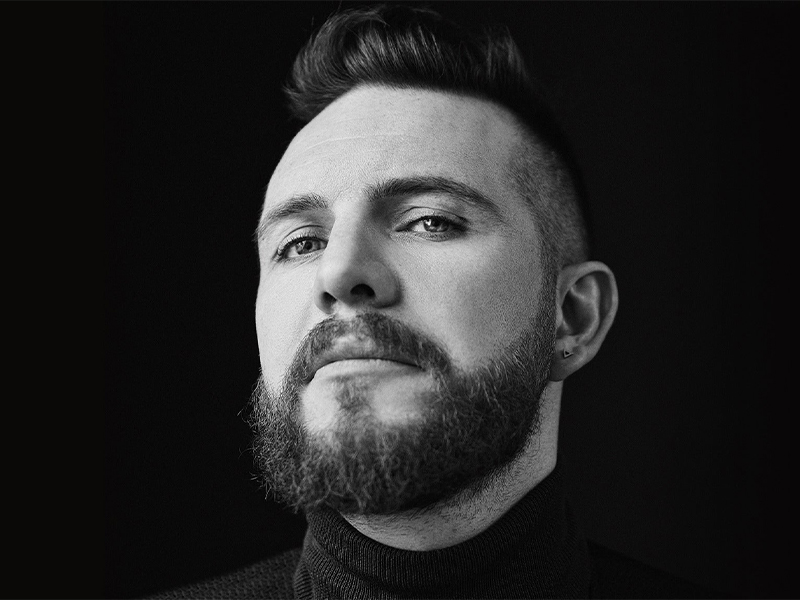 Daniel Habif is a writer, philanthropist, and entrepreneur who is regarded as one of the most influential Spanish-speaking lecturers in the world. He has been to over 320 conferences in the past two years and toured 170 different cities of the world. His resounding success comes from inspiring, motivating, and providing his audiences with a different perspective of life. His last book, Inquebrantables, ranked number one on Amazon lists and received critical acclaim from various other book critics. Recently, Daniel has announced his second book named Las Trampas del Miedo. The book is expected to launch in October this year.
Daniel believes that recent years have taught every one of us some historical lessons, and they require us to be stronger, more agile, and courageous each day. He adds that the whole storm of problems did not just arrive to kill us, but it just tested us against our weaknesses. “Roar OR WAIT TO BE DEVOURED!” as he puts it so graciously. If you’re looking down on your life, you may need a little extra motivation to get back up. Grab a ticket to a Daniel Habif event right now and transform your life!