Andrew Schulz comes to Radio City Music Hall on Saturday 16th April 2022 as part of his Infamous Tour 2021. The American stand-up comedian, actor, television producer, and podcaster is well-known for his hilarious and unapologetic comedy. Schulz is one of the most recognized comedians of the world who regularly visits various countries for his international tours. Ticket demand is always high for an Andrew Schulz event so make your you grab yours right now before they sell out! With the return of live events and audiences after the pandemic restrictions, this is going to be one entertaining night. 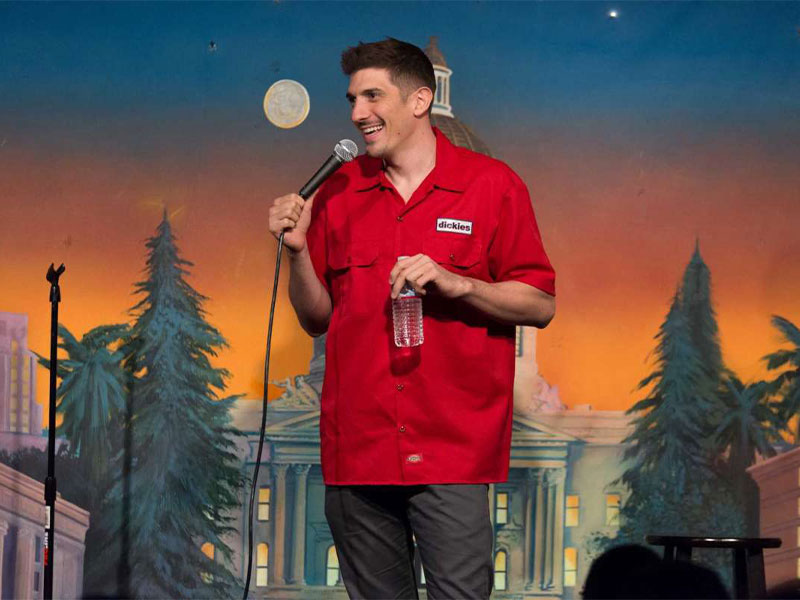 A native New Yorker, Andrew Schulz delivers an unapologetic, idiotic, and brilliant style of comedy that is bound to leave you hysterical at all times. In June 2018, his debut album 5:5:1 ranked as the #1 comedy album and #19 across all genres on iTunes. The album has been streamed a whopping one million times across platforms. His fans always talk about the amazingly funny atmosphere that he creates at his stand-up shows.
Schulz has recently taken to acting, and his talent has seen him being part of various shows, including Netflix's BENDERS, Amazon’s Sneaky Pete, and HBO’s Crashing. He also co-stars in a Hulu dramedy; There’s Johnny. Apart from featuring on TV, Schulz also is a well-renowned podcaster. He features on the hilarious sports comedy podcast Flagrant2 and the film and TV podcast, Westerbros. Schulz has amassed a massive following on social media as well, with over 100,000 Insta followers and 200,000 Youtube subscribers. These figures are a testament to his following worldwide, which is why he is known for selling out venues. If you’re in for an entertaining night on 16th April 2022, make sure you buy your tickets right now!