Broadway’s most prestigious awards night is back! This 2022, The 75th Tony Awards celebrate and honor the most distinguished professionals from Broadway’s 2021 to 2022 season. Expect glitz and glamor as this momentous event takes place at the Radio City Music Hall in New York City on Sunday 12th June 2022! The ceremony will select winners from the plethora of original plays, original musicals, and six revivals. Who will win Best Actor/Actress? Who will become the Best Director? And which Broadway show will reign supreme? You can only find out first if you score tickets to the 75th Annual Tony Awards! 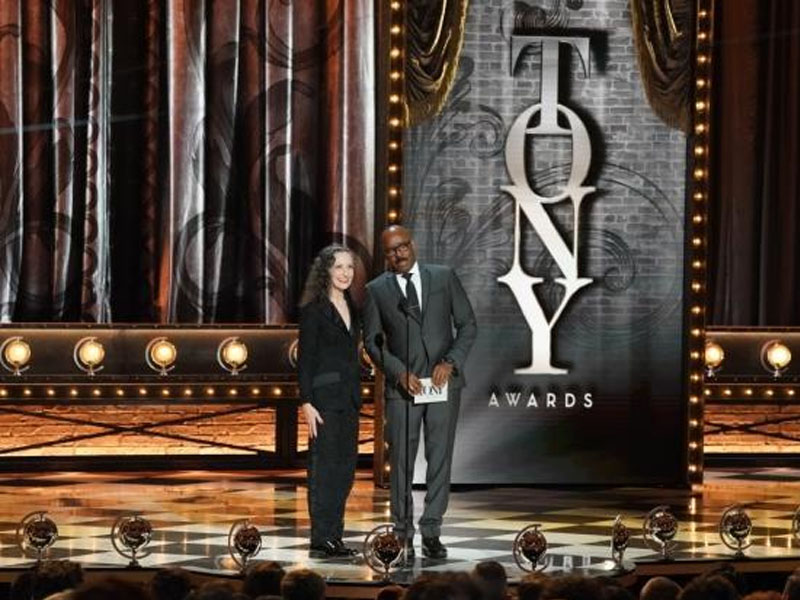 The 75th Annual Tony Awards will select winners from eight original plays, six original musicals, two play revivals, and four musical revivals. Broadway writers are ecstatic about the number of eligible productions this 2022. This year’s competitive lineup has everyone on their toes on who will bring home the awards. Some critics have expressed their anticipation that “Six,” an original, Pulitzer prize-winning musical “A Strange Loop,” will come out on top. “Six” is a concert-type musical that tells the story of Henry VIII’s six wives, whose auras and personalities are likened to today’s hottest female pop stars. Meanwhile, “A Strange Loop” is an Off-Broadway sensation that revolves around a black, gay writer navigating the theater world.

Other notable shows that may be the dark horse of the 2022 Tony Awards are “Girl From The North Country,” “Flying Over Sunset,” and “The Music Man.” “Girl From The North” is a jukebox musical that uses Bob Dylan’s songs to tell the story. Meanwhile, “Flying Over Sunset” is written by James Lapine, a legendary writer who has won three Tony Awards, five Drama Desk Awards, and a Pulitzer Prize.

Who will win, and who will be snubbed? Be the first to find out by scoring tickets to see the 75th Annual Tony Awards at Radio City Music Hall!