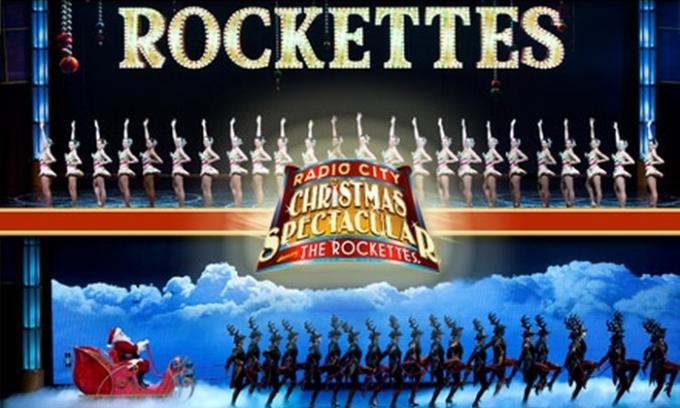 Going to a gig doesn’t have to just be appreciated in the future, but also in the time that you’re there. Whether you’ve traveled alone, with relatives, friends or even with strangers, going to a concert can feel euphoric, just being in the present moment where all the problems of life go away. So come and get that feeling at the iconic Radio City Music Hall in New York City. 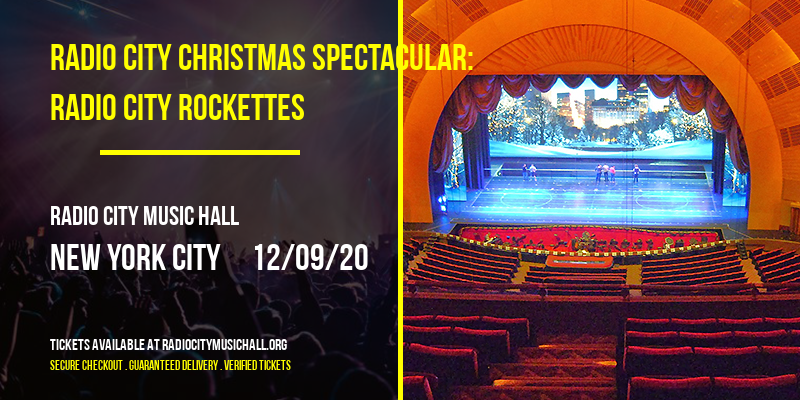