The Pale Tourist himself, Jim Gaffigan, comes to Radio City Music Hall on Saturday 11th April 2020 for the second night in a row of his brand new tour! Known for his intellegent, observational, family-friendly humor, Gaffigan has risen through the comedy ranks to become one of the most popular and best-loved touring comics in North America! Landing punchline after punchline, it's no wonder Gaffigan gets audiences rolling in the aisles – a true legend-in-the-making! 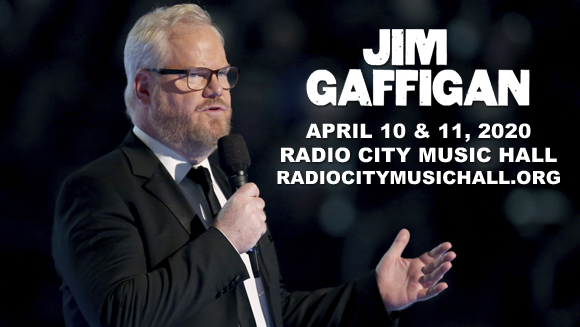