Since her early days of "Fallin" Alicia Keys has progressed into an international superstar, now known for her wide collection of music releases throughout her carer! This soulful queen has truly made her mark and captivated so many music fans around the world! Alicia Keys will be LIVE at Radio City Music Hall on Thursday 13th August 2020 – don't miss out on her sensational performance! 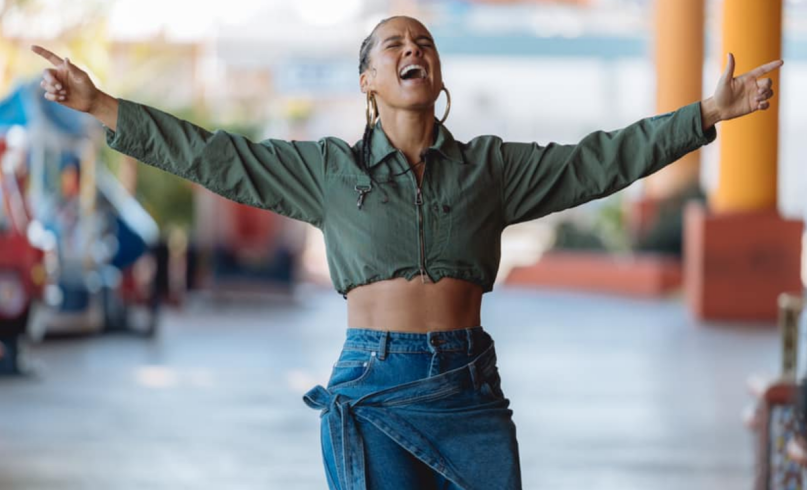 The one and only Alicia Keys always knows how to grace the stage and blow the crowd away. With her incredible and flawless vocal and piano skills, this is a true artist who provides her fan base with raw emotion and uplifting positivity. Her career has played a huge part on the R&B and Soul music scene as she has topped the charts continuously with her powerful anthems!

This all round talented musician and songwriter begun her journey at just 12 years of age as she started to learn the piano and celebrate her gift. Alicia quickly realised that she wanted to follow her dream and by just fifteen years of age, she signed with her first record deal and progressed to producing her unforgettable debut of Songs in A Minor in 2001. As R&B was prominent in the music charts at the time, Alicia Keys shot right to the top and has had a successful run ever since!

With her captivating records, Alicia Keys has showcased just how talented she is through iconic singles such as the likes of "Fallin" "If I Aint Got You" "You Don't Know My Name" "My Boo" "Empire State of Mind" "Girl On Fire" – to name a few! She is considered to be one of the best R&B stars around and also the most unique as she sets out to empower women and has made it clear over the last few years that she is always trying to develop both in her personal life and as an artist. This is why we love her!

If you're one of Alicia Keys long standing fans, or perhaps a newcomer to her beautiful work then be sure to come on down to Radio City Music Hall as Alicia Keys will be live in concert! Don't miss this unforgettable night as Alicia Keys' vocals soar across the crowd and gives you plenty of goosebump moments to leave you wanting more!